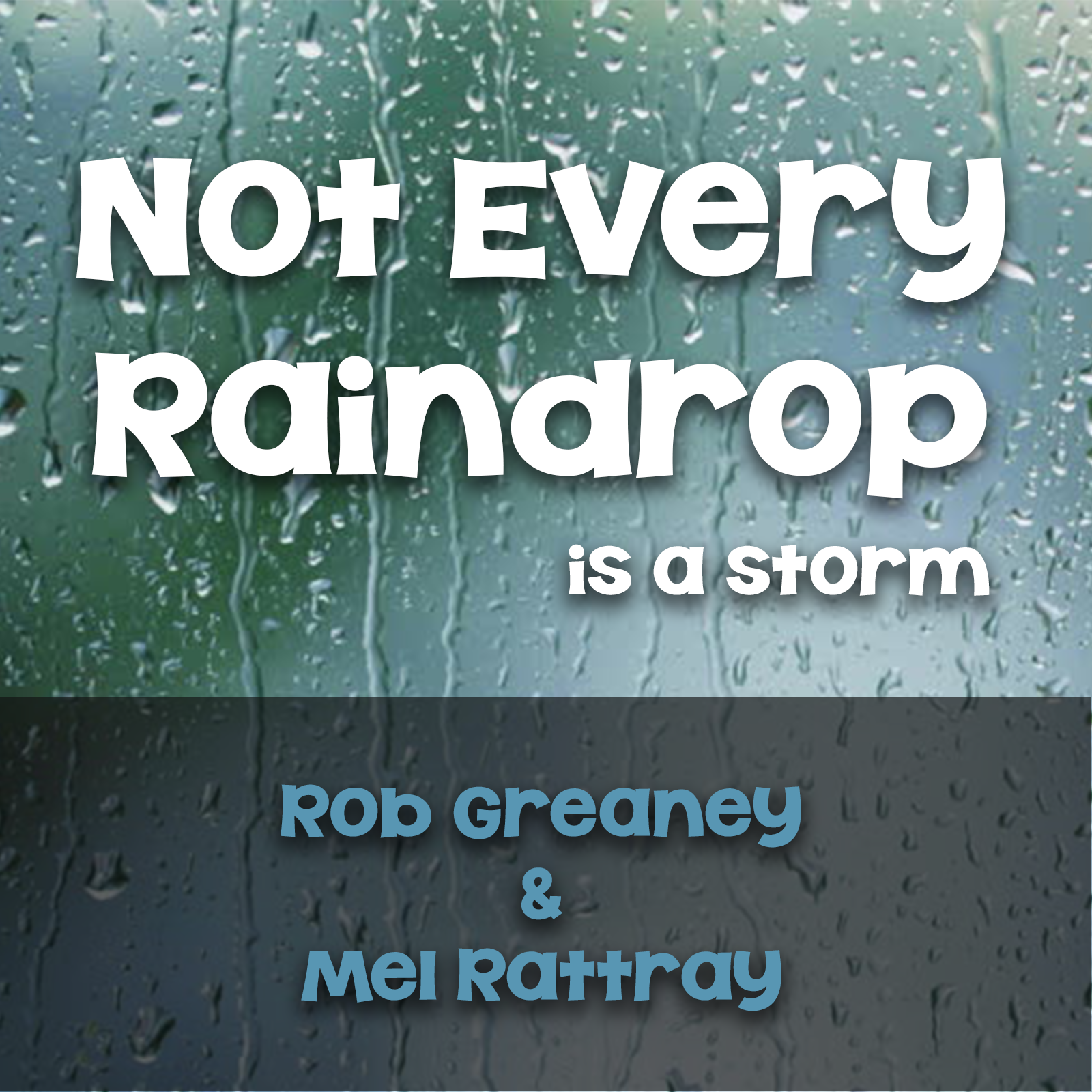 In 2014 I had a song writing contract with IOM in the Philippines.  Although my schedule was very busy I still managed to find a little time to surf YouTube and one night I found myself watching a documentary clip by the veteran Australian journalist Mike Willesee who was interviewing some mothers on one of the outer islands of Eastern Visaya, the region that bore the brunt of typhoon Haiyan.

One of the mums was crying as she told Mike about how her little girls become hysterical every time they hear the sound of even a few light raindrops from a passing shower on the tin roof of their little house.  This sort of response is sadly very common among children who have lived through a destructive storm.  Something as innocent as the sound of raindrops on the roof, can trigger all the terror of that long and dreadful day once again even when there is not danger.  What moved me most was what this mother said next through her tears, “What can I do, what can I do?” Her helplessness was palpable.

Songs have been used for millennia to bring peace and comfort and even to heal and so I decided to write a song that this mother and many other caregivers could sing to their children in such times.  The song is called “Not Every Raindrop” (is a storm) and features the sublimely beautiful voice of Christchurch artist Mel Rattray along with guitar and arrangement by myself, Rob Greaney.

I hope you will support me by paying for a download.
Cheers
Rob